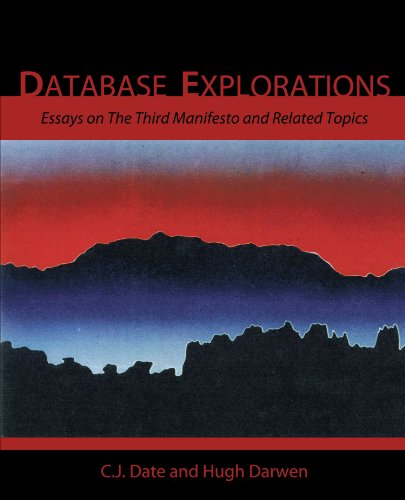 The database field is full of important problems still to be solved and interesting issues that need to be examined. Some of those problems and issues are explored in this book. It reports on some of the most recent investigations in this field. 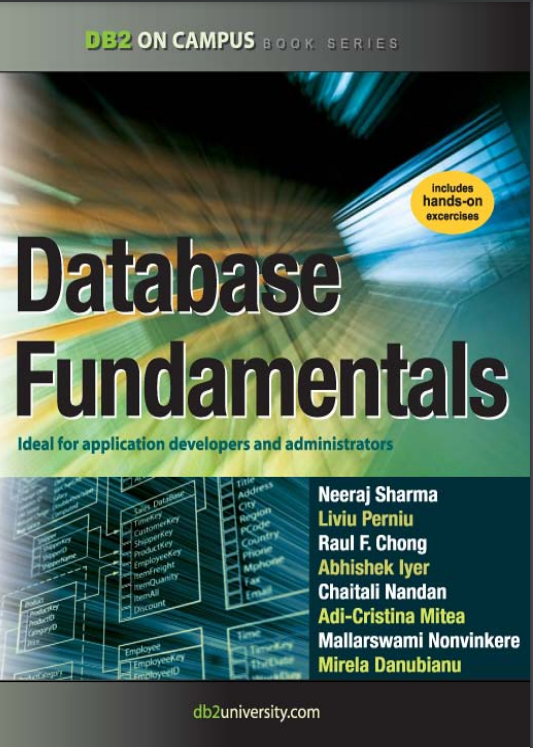 Learn the basics of relational database theory and other information models. This book discusses database logical and physical design, and introduces you to the SQL language. Practice with hands-on exercises.

Databases, Types, and The Relational Model: The Third Manifesto 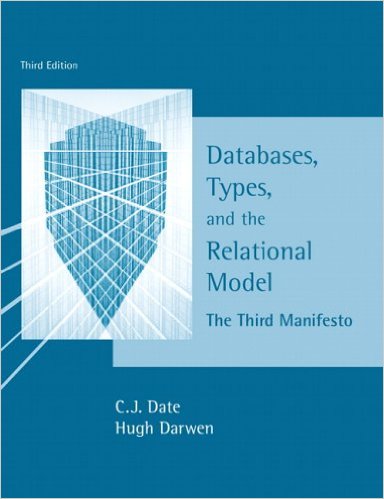 This is a book on database management that is based on an earlier book by the same authors,Foundation for Future Database Systems: The Third Manifesto. It can be seen as an abstract blueprint for the design of a DBMS and the language interface to such a DBMS. In particular, it serves as a basis for a model of type inheritance. This book is essential reading for database professionals. 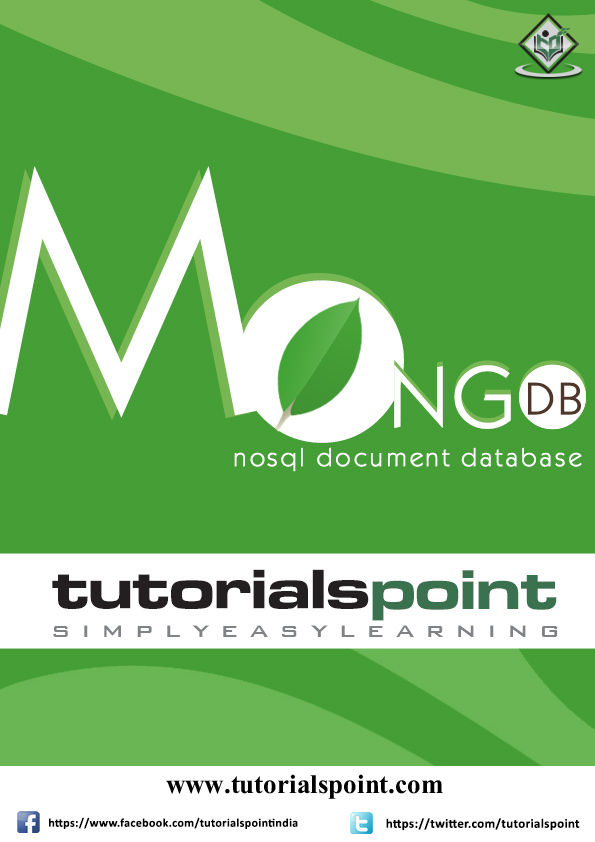 This interactive tutorial is designed for Software Professionals who are willing to learn MongoDB Database in simple and easy steps. It will throw light on MongoDB concepts and after completing this tutorial you will be at an intermediate level of expertise, from where you can take yourself at higher level of expertise. 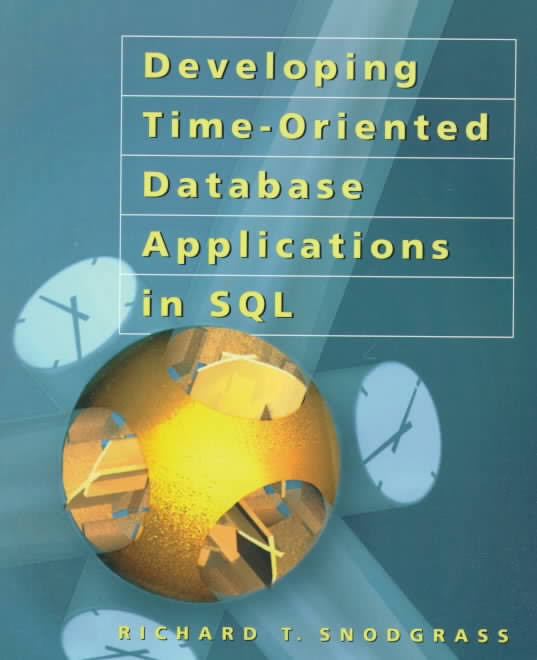 Whether you are a database designer, programmer, analyst, or manager, you have probably encountered some challenges and experienced some of the frustrations associated with time-varying data. Where do you turn to fix the problem and see that it does not happen again?In Developing Time-Oriented Database Applications in SQL, a leading SQL researcher teaches you effective techniques for designing and building database applications that must integrate past and current data.

Written to meet a pervasive, enduring need, this book will be indispensable if you happen to be part of the flurry of activity leading up to Y2K. 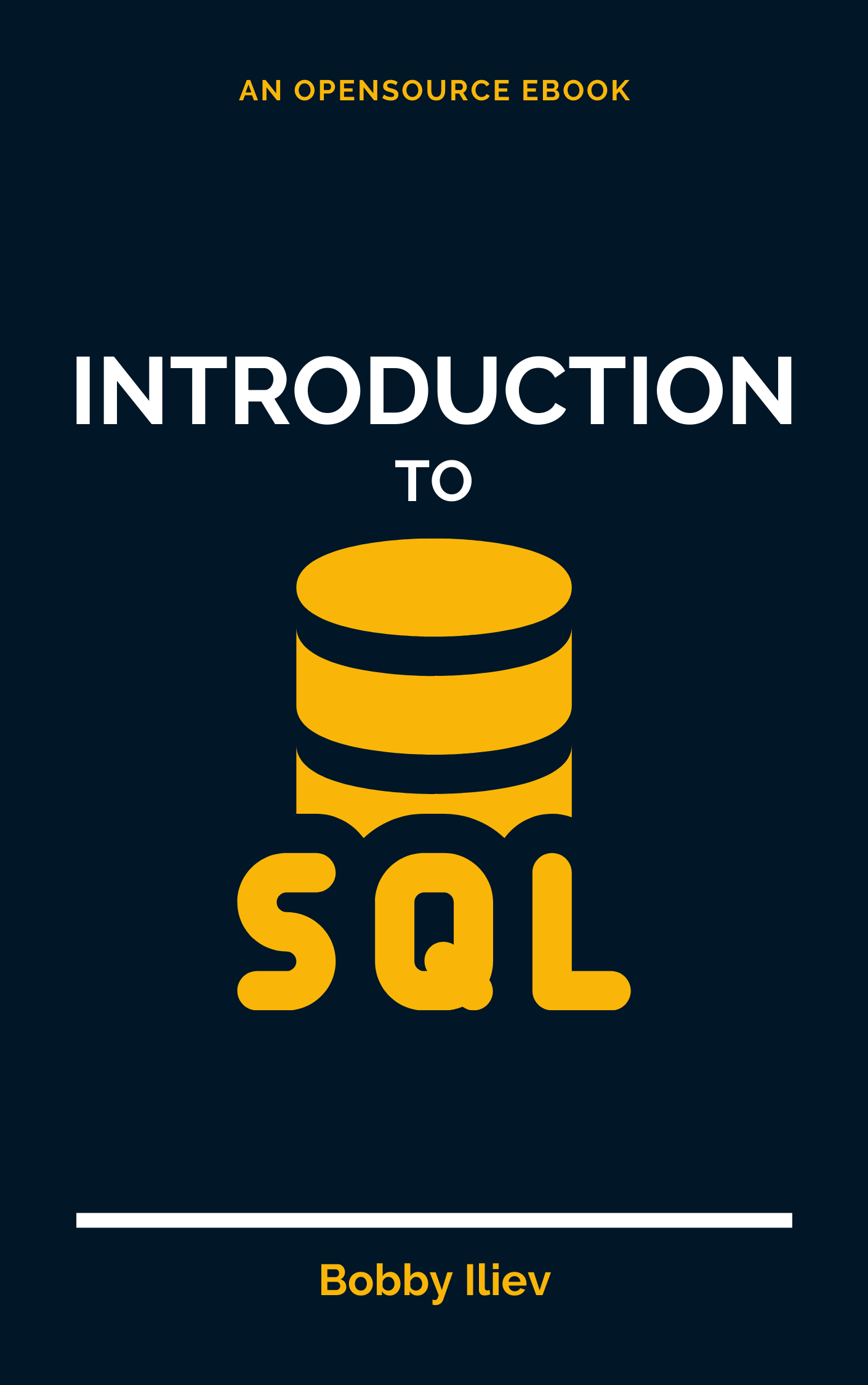 This is an open-source introduction to SQL guide that will help you to learn the basics of SQL and start using relational databases for your SysOps, DevOps, and Dev projects. No matter if you are a DevOps/SysOps engineer, developer, or just a Linux enthusiast, you will most likely have to use SQL at some point in your career.

The guide is suitable for anyone working as a developer, system administrator, or a DevOps engineer and wants to learn the basics of SQL. 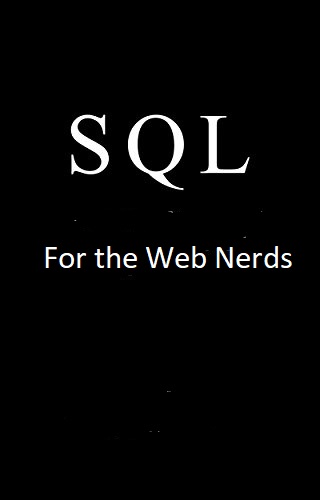 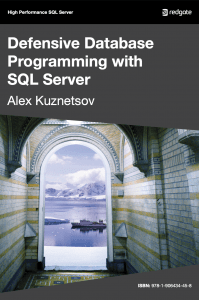 The goal of Defensive Programming is to produce resilient code that responds gracefully to the unexpected. To the SQL Server programmer, this means T-SQL code that behaves consistently and predictably in cases of unexpected usage, doesn't break under concurrent loads, and survives predictable changes to database schemas and settings.

Inside this book, you will find dozens of practical, defensive programming techniques that will improve the quality of your T-SQL code and increase its resilience and robustness. 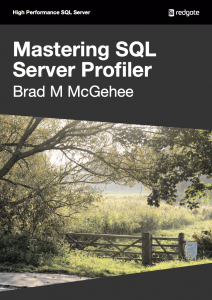 SQL Server Profiler is one of the most useful of SQL Server's "built-in" tools, recording data about various SQL Server events. "Mastering SQL Server Profiler" will make it easier for you to learn how to use Profiler, analyze the data it provides, and to take full advantage of its potential for troubleshooting SQL Server problems. All the examples have been optimized to work with both SQL Server 2005 and 2008. 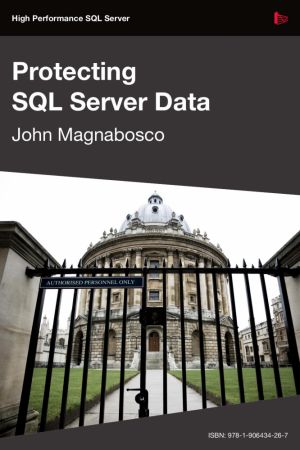 He explains how to assess and categorize data elements according to sensitivity, regulate access to the various categories of data using database roles, views and stored procedures, and then how to implement a secure data architecture using features such as cell-level encryption, transparent data encryption, one-way encryption, obfuscation, and more. 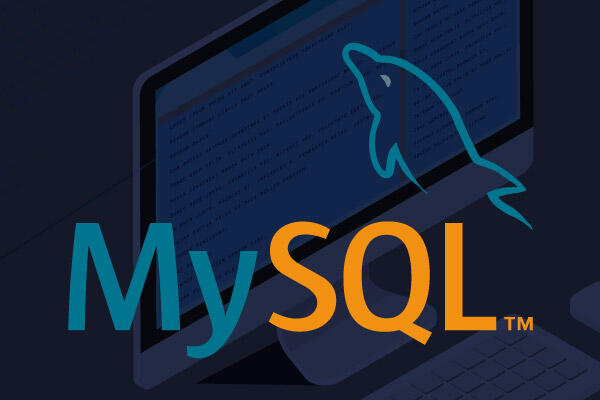 This is the MySQL Tutorial from the MySQL 8.0 Reference Manual. 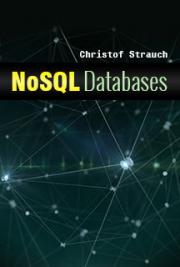 NoSQL databases are sometimes referred to as cloud databases, non-relational databases, Big Data databases and a myriad of other terms and were developed in response to the sheer volume of data being generated, stored and analyzed by modern users (user-generated data) and their applications (machine-generated data). 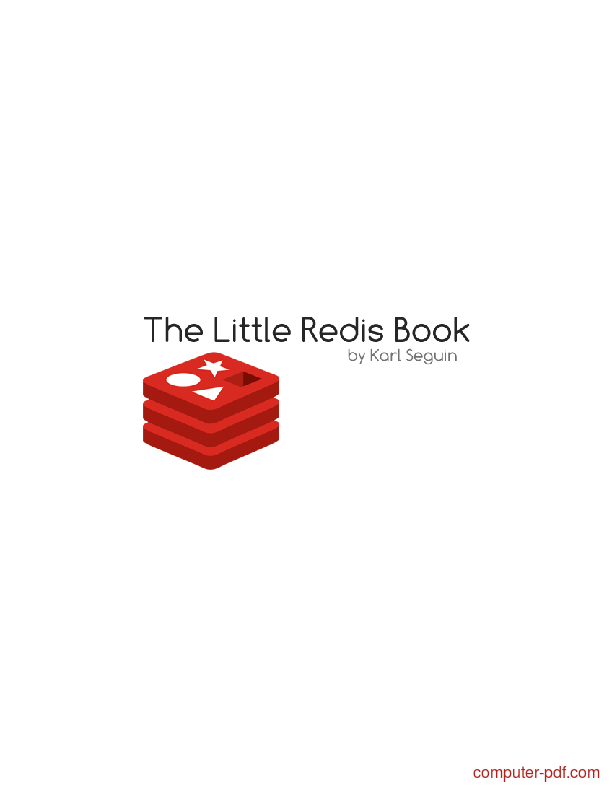 The Internals of PostgreSQL for database administrators and system developers 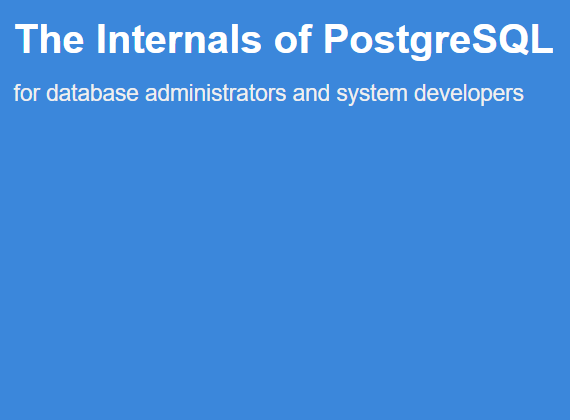 In this document, the internals of PostgreSQL for database administrators and system developers are described.

PostgreSQL is an open source multi-purpose relational database system which is widely used throughout the world. It is one huge system with the integrated subsystems, each of which has a particular complex feature and works with each other cooperatively. Although understanding of the internal mechanism is crucial for both administration and integration using PostgreSQL, its hugeness and complexity prevent it. The main purposes of this document are to explain how each subsystem works, and to provide the whole picture of PostgreSQL.